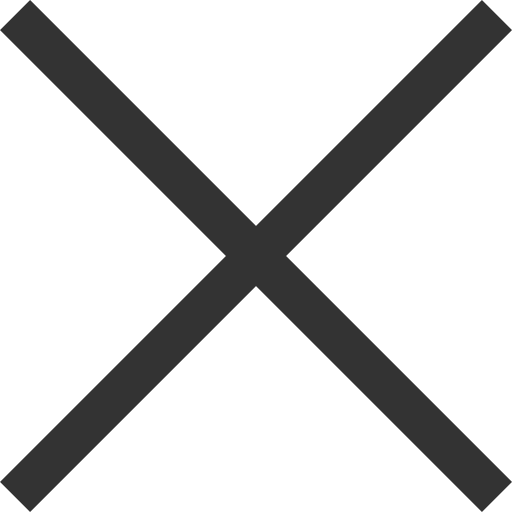 Try out the Android Apps track instead
We recomend our all new tracks with newer content and guided learning experience. Explore and choose courses from Android Apps Track instead of this course!
Explore Track 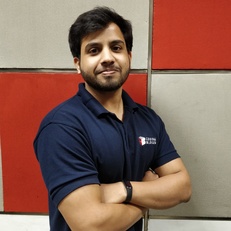 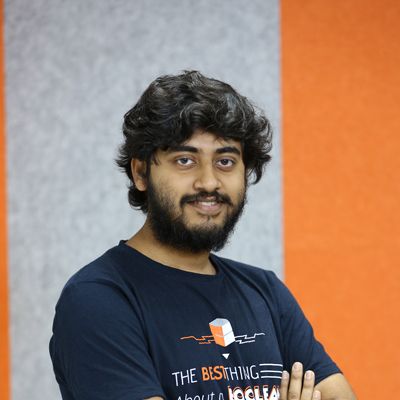 Learn the essentials of the Kotlin programming language. Kotlin is a modern and concise JVM language that supports functional programming paradigms. Whether you’re a Java developer or a programmer in another object-oriented language, this course will teach you the essential language features that have made Kotlin so popular with developers. By the end of this course, you’ll gain the skills you need to build your next project in Kotlin.

Preview this course for free

Book a free Counseling Session
Just fill in your details and our edu. counsellor will get back to you!
Loading....
Course Includes

Designed for Beginners
About Mentors

Pulkit Aggarwal is currently pursuing masters from DU. Have a keen interest in building mobile applications in Android and iOS. He has worked with multiple startups which have been a resourceful experience and have helped to shape his amazing skills. He is also an Open Source enthusiast and an expert about firebase platform.

Arnav Gupta, also popular as ChampionSwimmer, is an acclaimed Android developer and two timer GSoC-er. He has presented at large conferences like JSFOO, DroidCon, FOSSASIA and OSDConf. He has also worked with Sony, Micromax, Cyanogen and the likes. Arnav has also active contributed in the development of Android OS, Linux Kernel and has been a former student and a mentor in GSoC.

What our students say 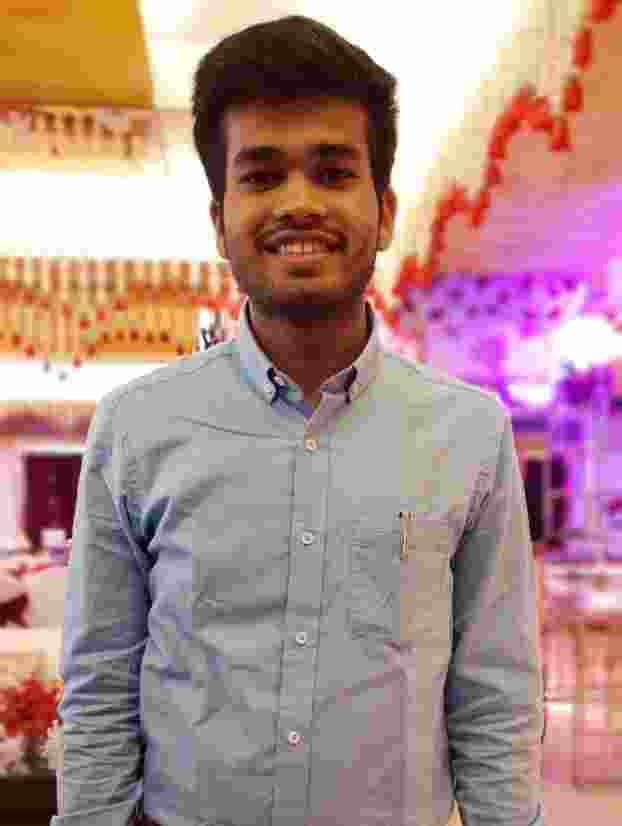 Anshul Mittal
Android Development Course
Coding Blocks helped in gaining enough experience to get internships at giants like Google and Rubrik.
Placed at 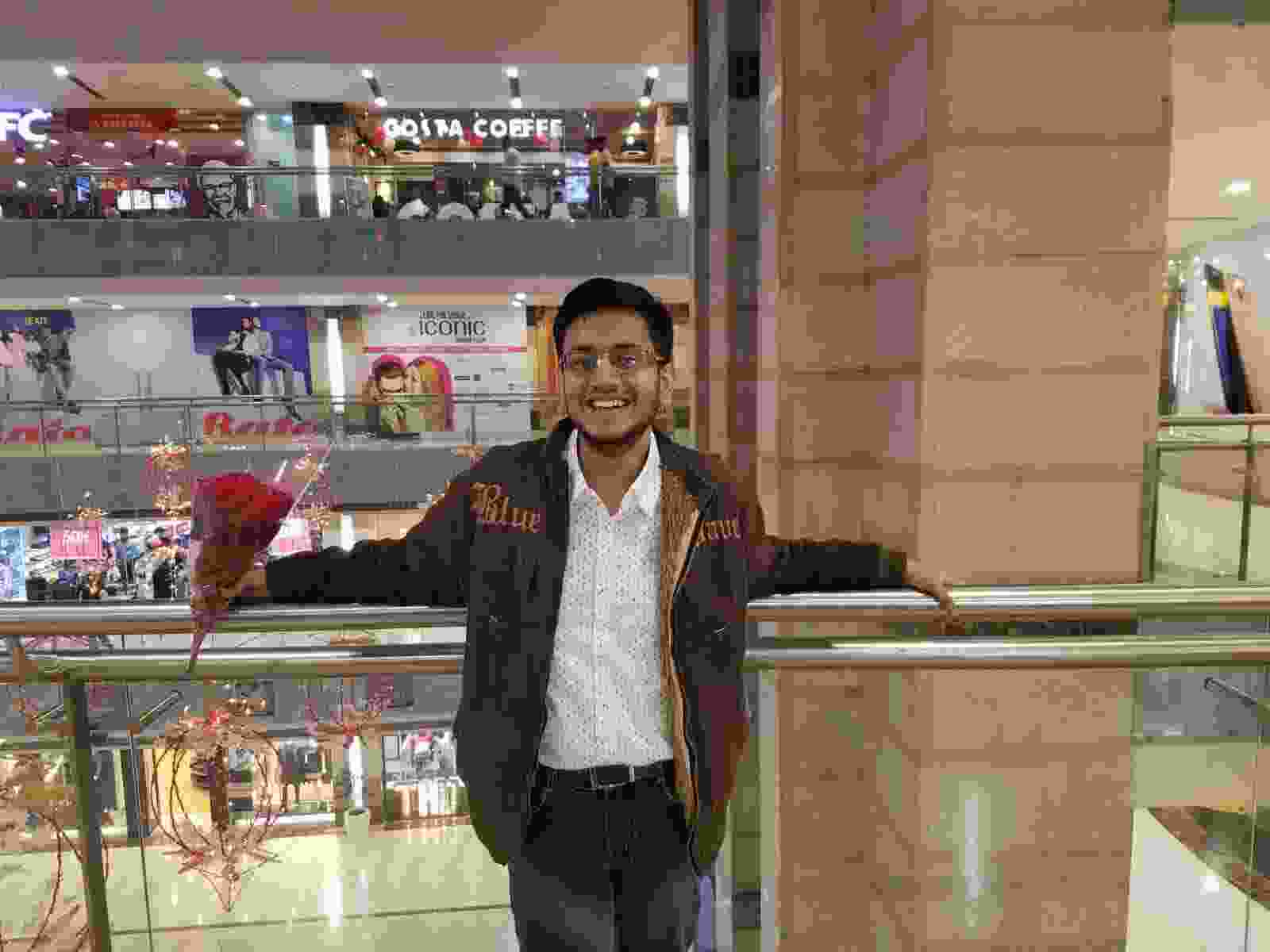 Sidharth Bansal
Web Development
Hii I am Sidharth Bansal from Delhi technology university. I have done competitive boot camp from coding blocks. This gave me a great exposure to problem solving mindset.
Placed at 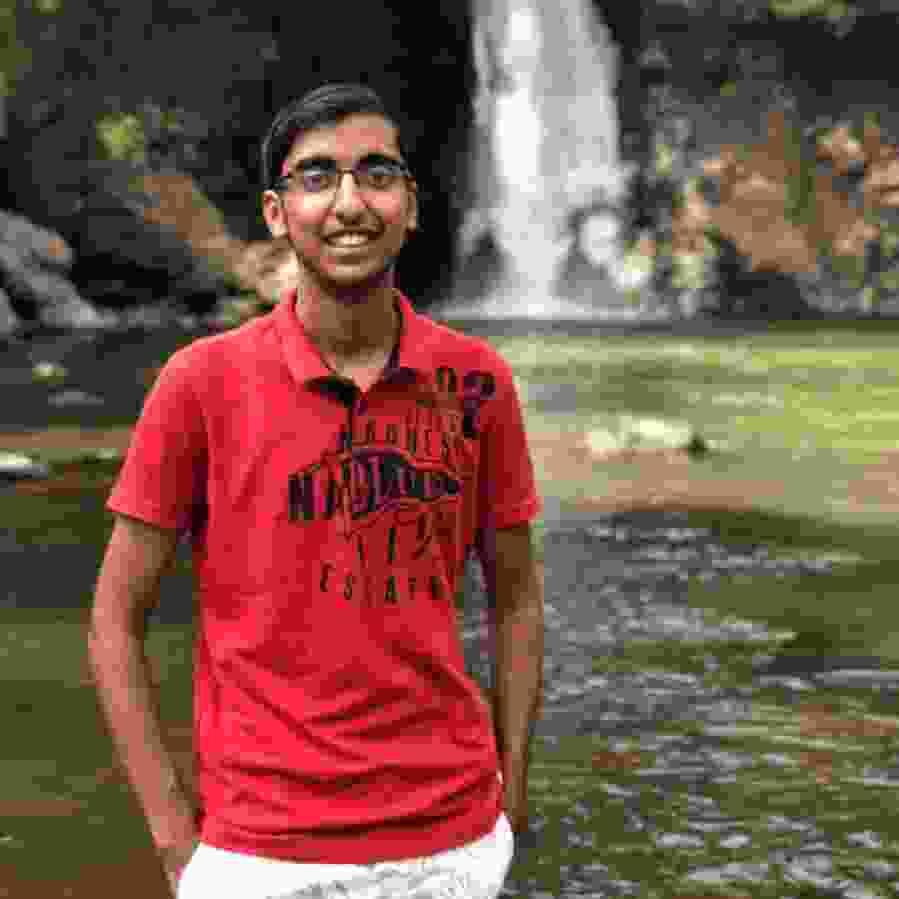 Samarth Jain
Competitive Programming
My journey in the world of Competitive Programming started with the Bootcamp at Coding Blocks, which turned out to be a changing point in my life. The immense amount of knowledge I got during the course did not only develop my interest but also made me pursue this field later. A special thanks to Shubham bhaiya, Mayank bhaiya and Prateek bhaiya for being the guiding lights in my journey and always motivating us to follow our passion!
Placed at 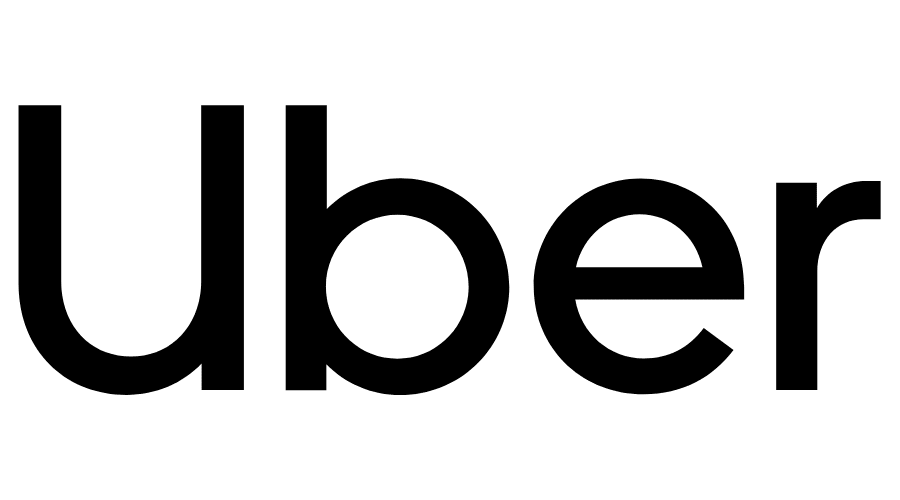